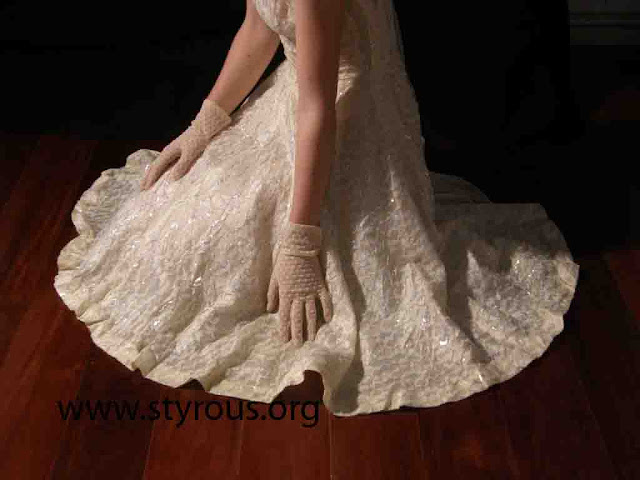 Welcome to "Spain Week" where we'll be looking at some talent from this warm, sunny and incredibly fashionable country.  Taking up where we left off on Friday, I pointed up that Spanish bridal wear is exciting for two juxtaposing ideas: modesty as well as flamboyance.  Today we're going a step further, celebrating fashion photography and the work of a very dear friend of mine who disappears to Spain every so often (sometimes I swear it's his second home) bringing back stunning images like these.  Art  photography, the kind of stuff you find in coffee table books is what Styrous is best at.  As a fine art photographer,  he covers fashion, theatre, food, travel, street life and just about anything that can be captured by his keen and brilliant eye for finding beauty. Says Styrous "Pictures of the redhead were shot in the streets of the Raval in Barcelona. It was a lot of fun and the best part was watching the people out of the corner of my eye who were watching us. The second shoot was shot in Barcelona as well; partly in a studio I had setup, and at a bar in the Raval . . . . ."
What I fell in love with in these images were the textures--in fact all Styrous' work reflects a play of light and texture beautifully. Experimenting with photography for the last 40 years, he converted from film to digital around 2001. His work, described as “formalist” and “romantic-realist”, is in collections in Spain, France, Switzerland, Greece, Mexico and the United States. It has been shown in group as well as solo exhibitions.
As for editing, this is where Styrous is a true artist and technician--it's all done 'in camera' with natural light.
" I shoot as I did in film. When I photograph something or someone, I see a complete image through my viewfinder. I compose and structure at the moment of the shot. I do not crop or alter my images after the shoot. The printed photograph is what I saw at the time the image was taken, always with the light available at that moment. The result is often more like a painting than a photograph. . . . ." 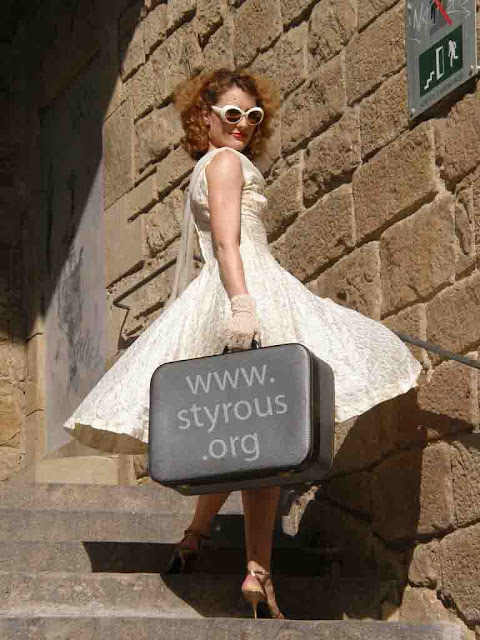 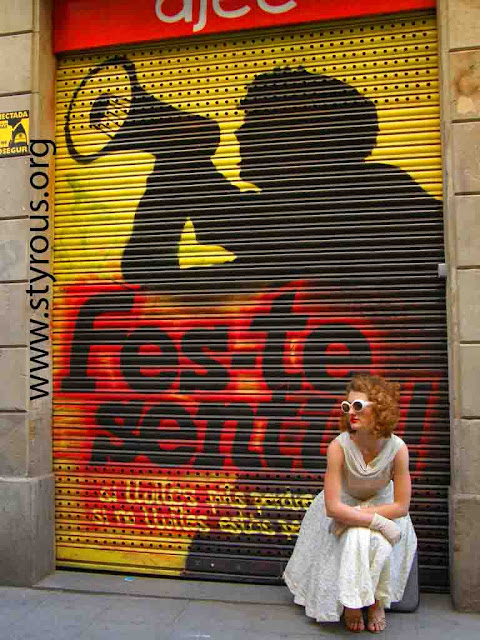 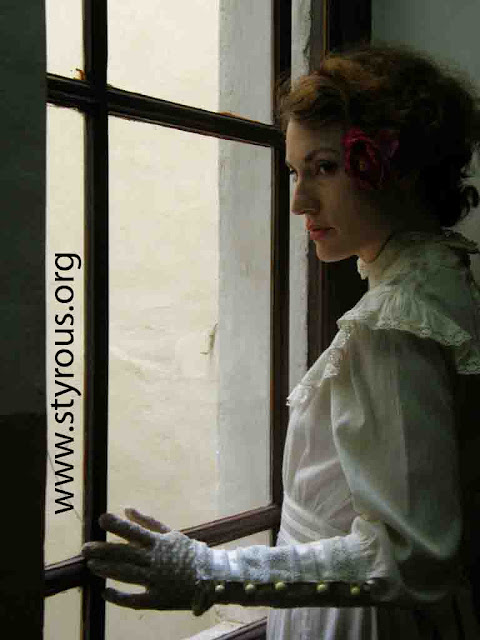 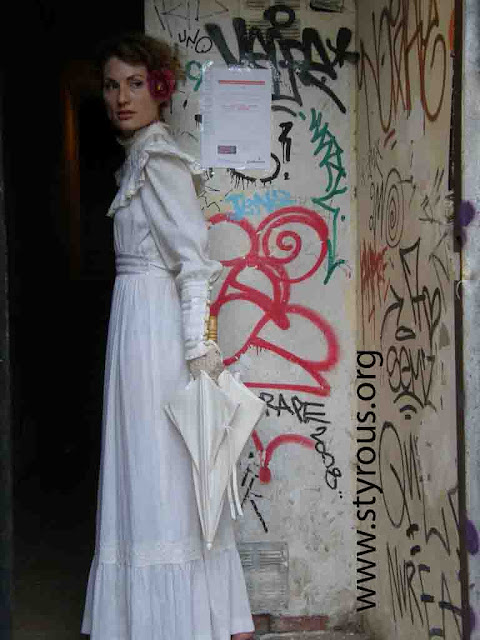 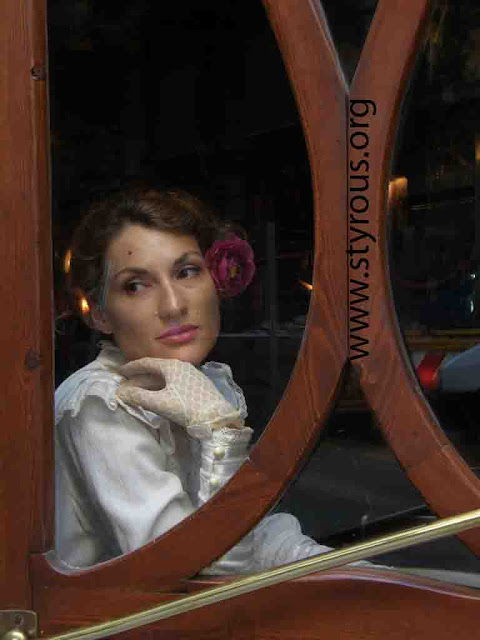 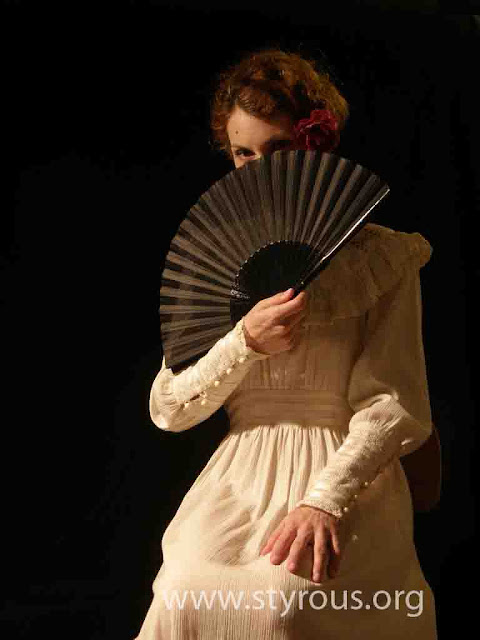 Amazing dresses and locations :)) Loved those. Have a super week ahead x

Annie
The Other Side of Gray

Beautiful dresses! Thanks for visiting my blog - yours is amazing too! Hope you are having a wonderful day!
-Jyoti from Style Delights Blog
*Giveaway* - Win a gorgeous piece of jewelry from Jeweliq

Beautiful and photogenic pictures. This is very inspiring.

It quickly became out of getting to know and love simply because of the unforgettable and beautiful memories of that time, Berlin seemed the perfect place to be to make seal their wedding wishes.

What a fantastic review!! Thanks, Amy!