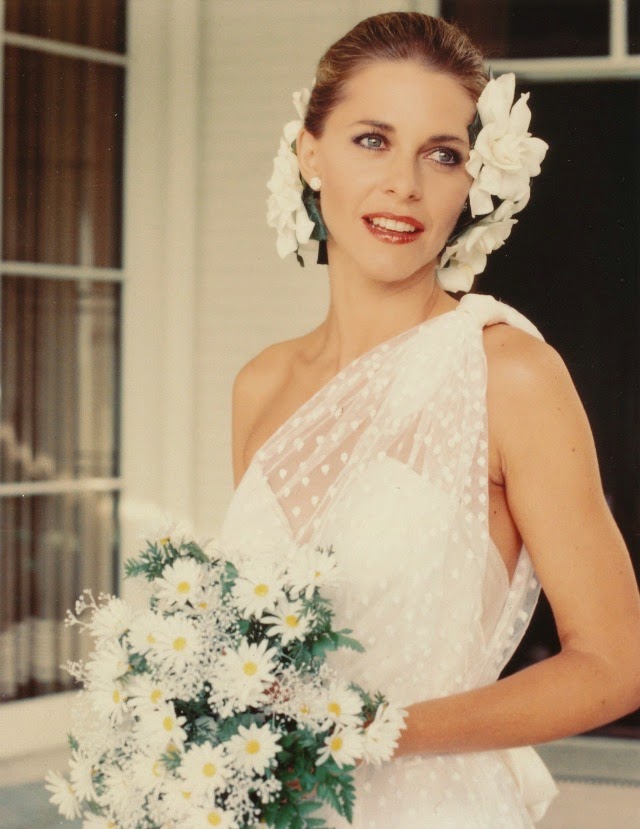 You can't imagine how many years I've been tracking down the above picture.  EUREKA!  Though not full length this is Lindsey Wagner of Bionic Woman fame who in the early 1980s broke out of her super woman role to jump onboard the mini-series craze.  Here she is getting hitched in Scruples in a, I've-died-and-gone-to- heaven dotted Swiss gown that was pretty radical for its time.  Fast forward thirty some years and for bridal wear the look  is pretty standard--especially the placement of the gardenias  To me there's nothing prettier than a white dotted Swiss or point d'sprit dress. Although it never goes out of fashion, its been regaining popularity lately.  Believe it or not, Point d'esprit and Dotted Swiss are probably as old as any lace or weave there is out there. It was first made on looms in Switzerland circa 1750.  As a weave or lace, it's made up entirely of evenly spaced dots.  As a heavy weave dotted swiss is typically cotton.  On fine mesh or tulle it is commonly known as Point d'sprit.  Also lovely on veils and netting for hats-- and--as you can see below, in everything from table linens to cakes 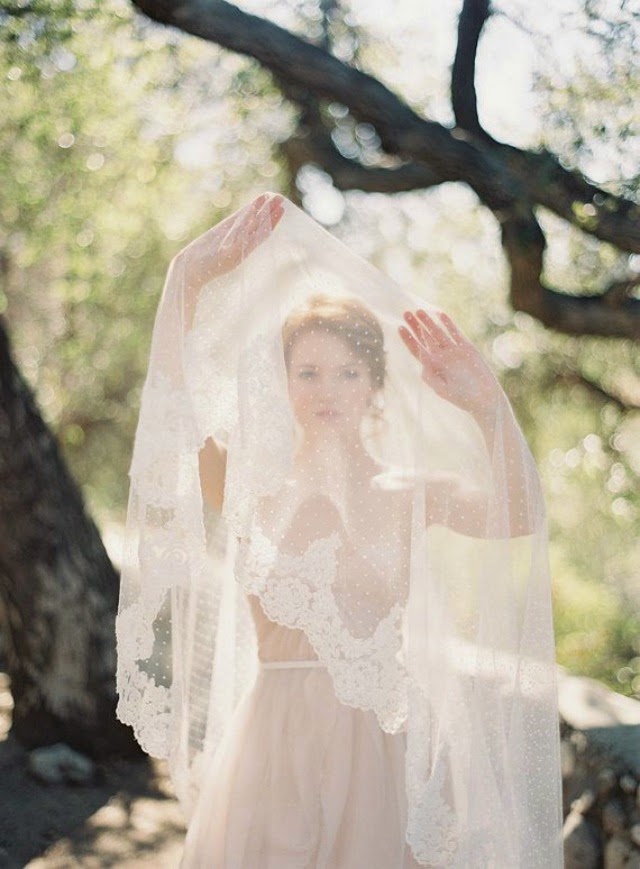 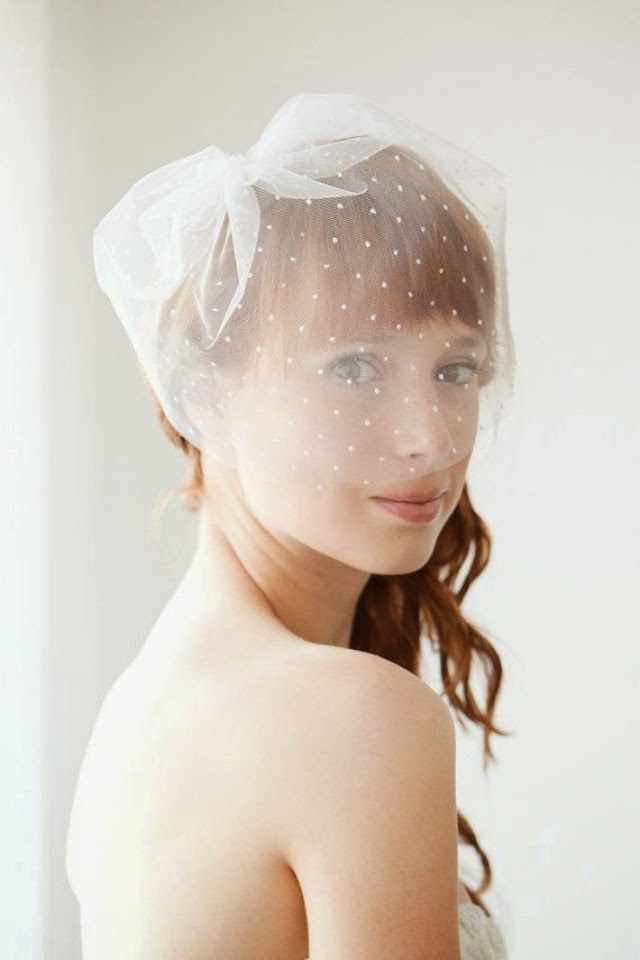 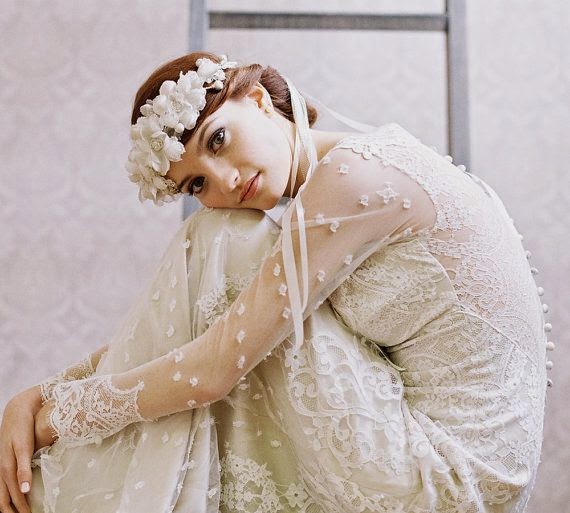 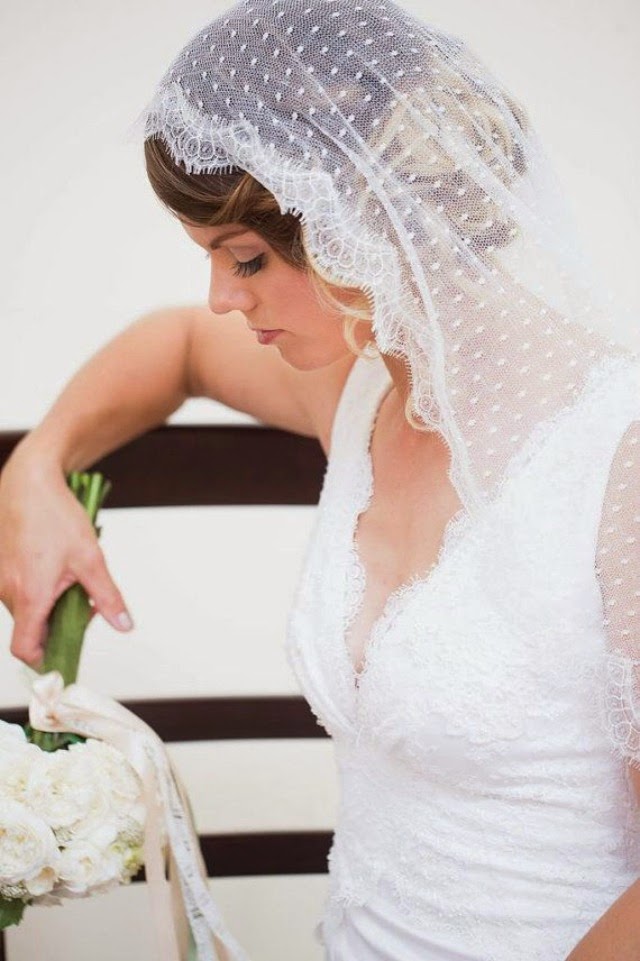 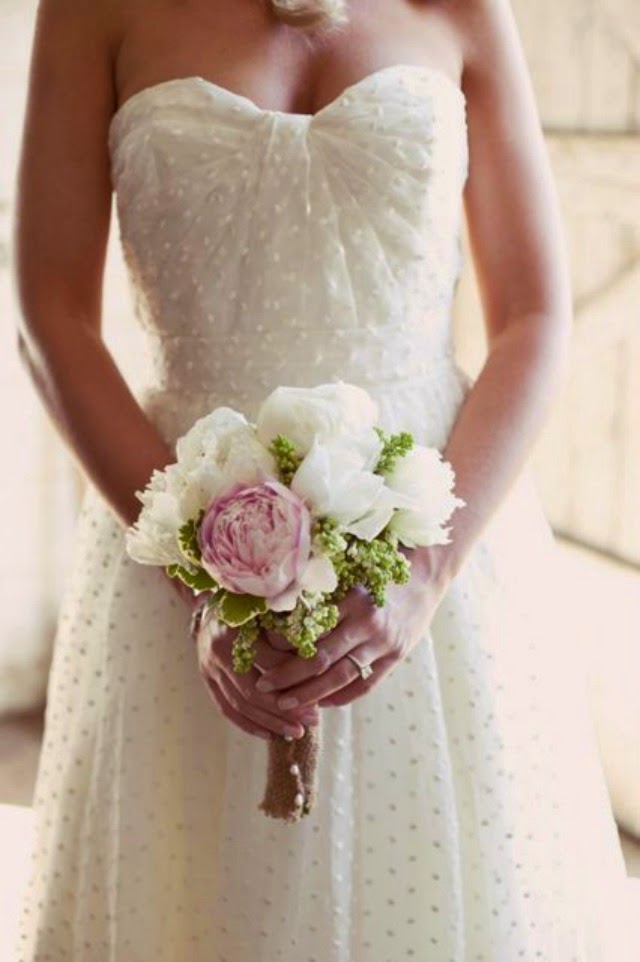 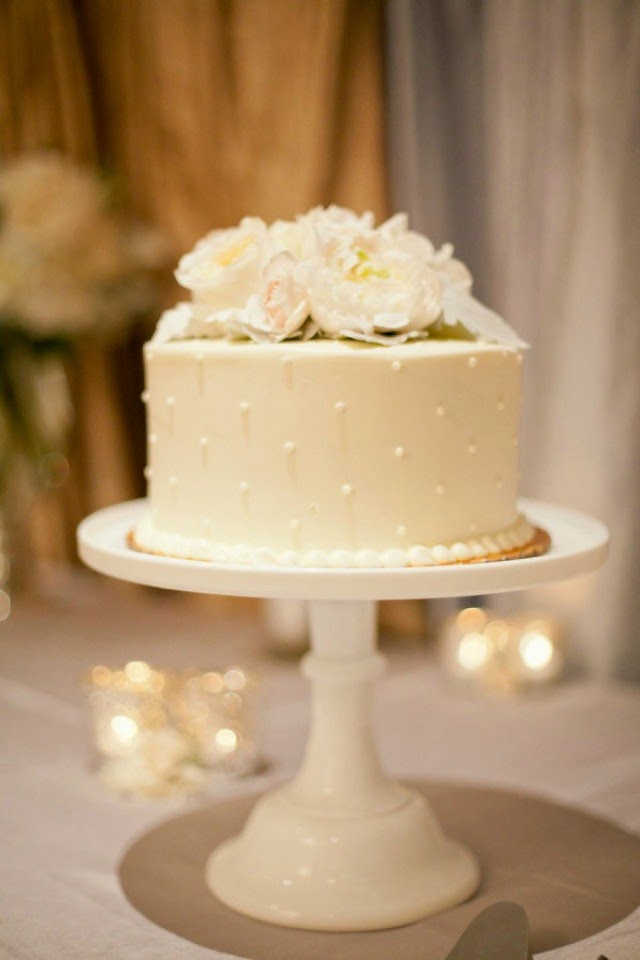 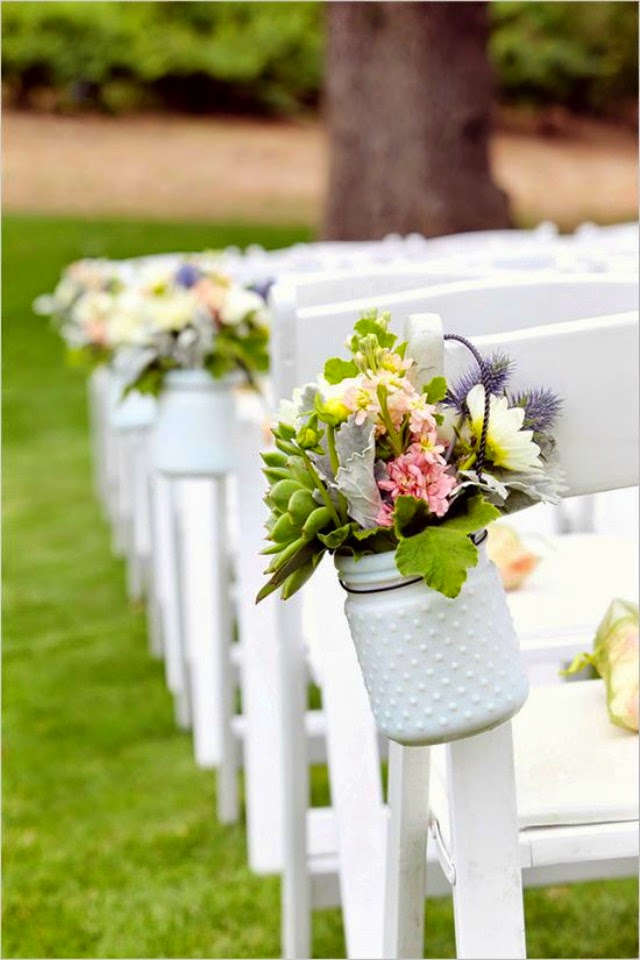 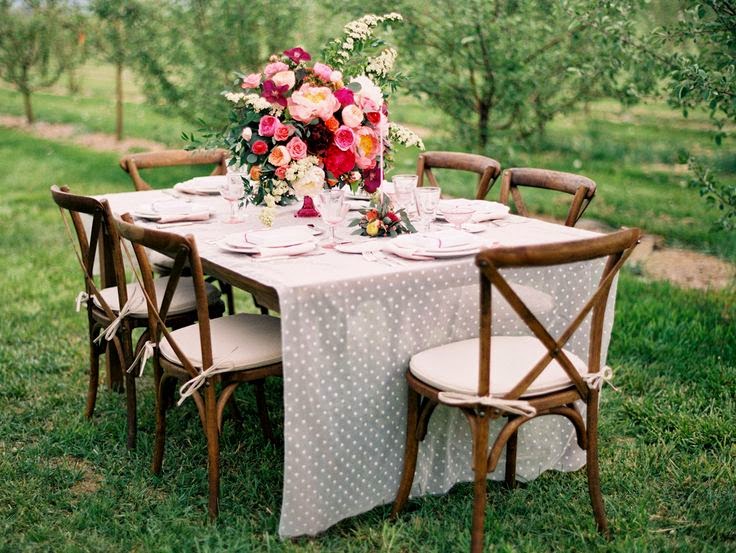 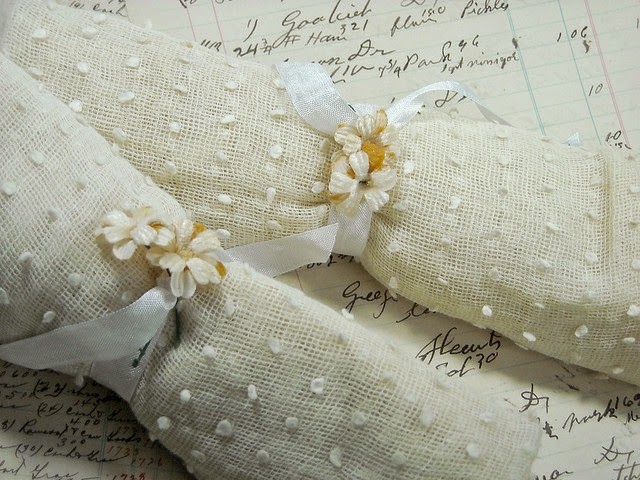 CREDITS
Top Photo via Pinterest
Photos 2 and 3: Sibo Designs
Photo 4:Erica Elizabeth  Design
Photo 5: All About Romance
Photo 6: Via My Sweet and Saucy
Photo 7: Via Style Me Pretty
Photo 8: Via The Wedding Chicks
Photo 9: Via Elizabeth Anne Designs
Photo 10: Via Elements of Style
Photo 11: Via Yahoo